The settlers use multiple tubular channels sloped at an angle of 60° and adjacent to each other, which combine to form an increased effective settling area. This provides for a particle settling depth that is significantly less than the settling depth of a conventional clarifier, reducing settling times. 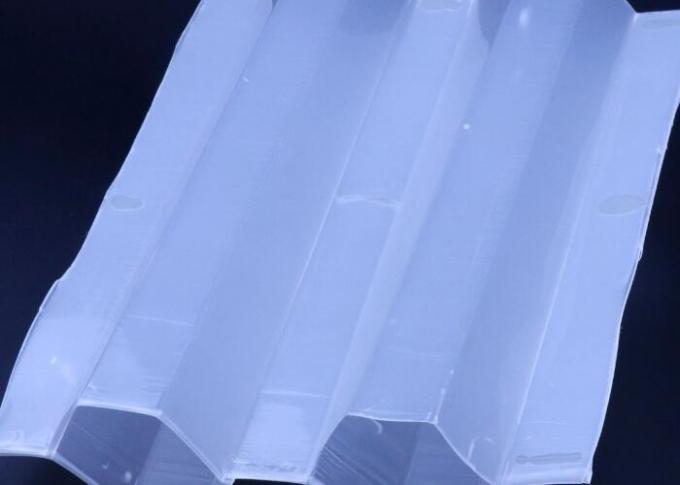