Tongxiang SmallBoss Special Plastic Products Co., Ltd. is a comprehensive hi-tech enterprise established in 1992 specializing in the research and development, production and sale of environmental friendly products and MBBR biological filter media.Small Bosscompany has cooperated with Singapore Biological Filter Media Research Institute, Shanghai University and Wuhan University to carry out research and development of water treatment filler since 2004. After years of efforts, Small Boss has successfully developed a number of new Biological Filter Medias and obtained 75 national patents for the products including 12 patents for MBBR biological filter media

MBBR Technology and Biofilm Carries
MBBR technology is based on the biofilm principle with an active biofilm growing on small specially designed plastic carriers that are kept suspended in the reactor. The technology utilizes the advantages of both activated sludge and other biofilm systems (e.g. biofilters, biorotors etc.) without being restrained by their disadvantages.
The carriers are designed to provide a large protected surface area for the biofilm and optimal conditions for the bacteria culture when the carriers are suspended in water.
Solutions based on MBBR technology is mainly used in the following applications:

+ For new plants, especially those requiring a small footprint and easy operation, for BOD/COD and nitrogen removal
+ As a high loading system in front of existing biological treatment - roughing reactor
+ To increase the amount of nitrifying bacteria in existing activated sludge system using the WOCK OLIVER carrier in a hybrid plant to meet ammonia limits
+ To implement post-treatment to existing plants for process improvements

MBBR Technology
Technical Details
The aerated MBBR uses, as the activated sludge process, the whole volume of an open tank. It is defined as a biofilm system, as the biomass is growing on carriers that move freely within the reactor volume and are kept within the reactors by a sieve at the reactor outlet. The system can be used either for aerobic or anoxic processes. In aerobic processes the biofilm carriers are kept in suspension by the agitation created by air from aeration diffusers, while in anoxic processes a mixer keep the carriers in movement. A schematic of the principle in an implementation of the WOCK OLIVER MBBR technology is shown below 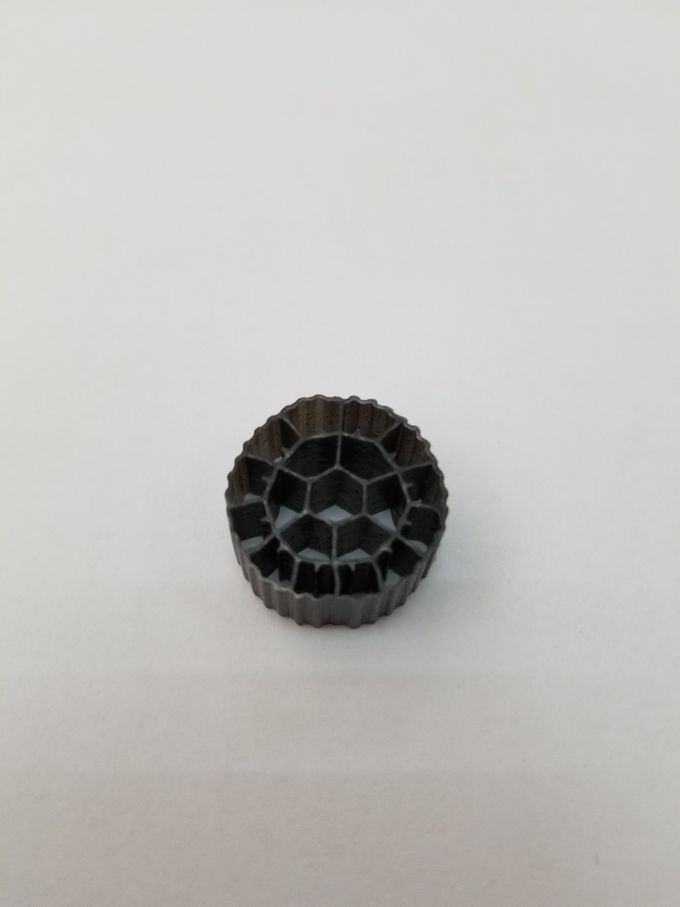